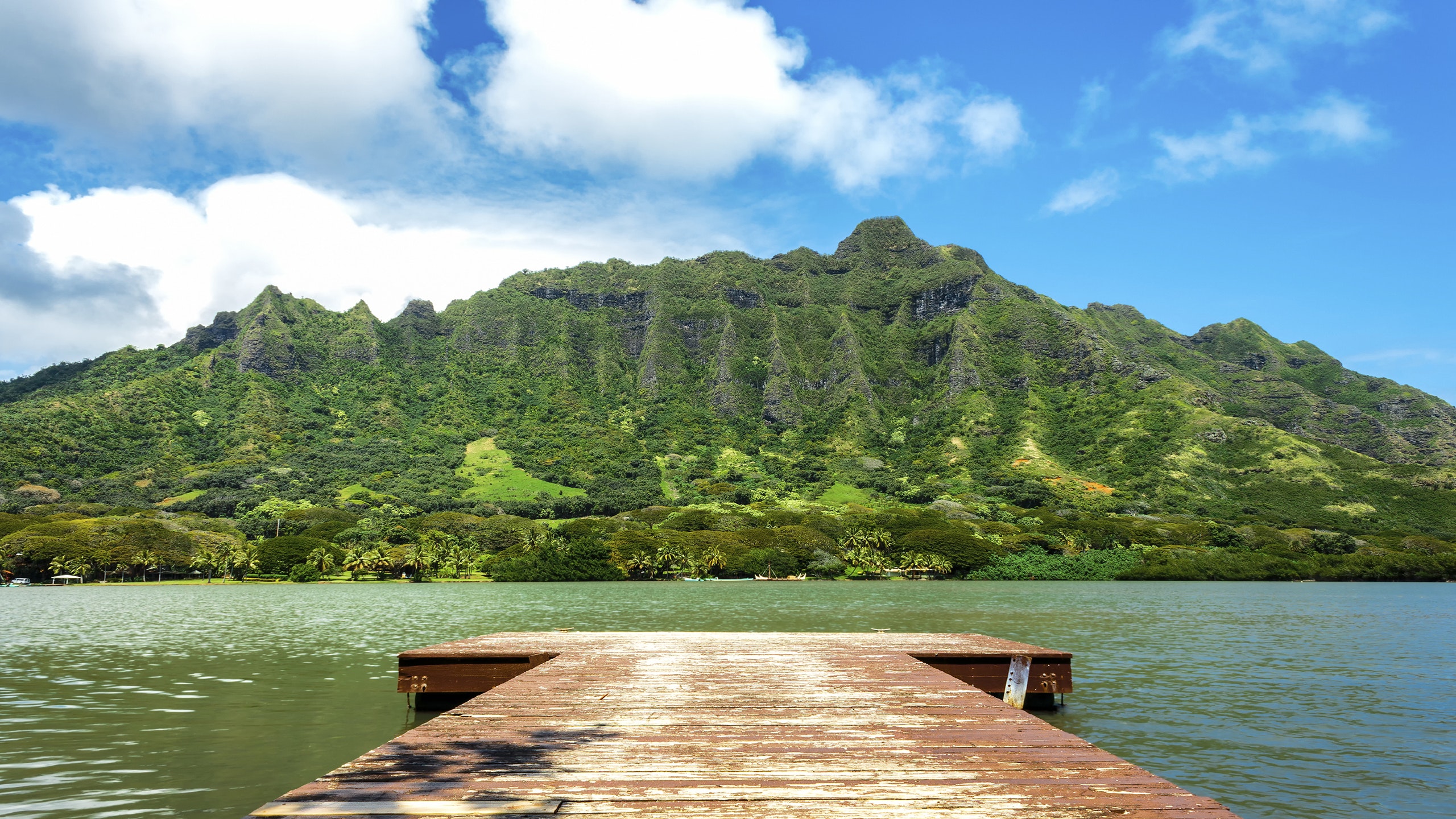 Located halfway between Jacksonville and Miami, Brevard County extends 72 miles (116 km) from north to south, and averages 26.5 miles (42.6 km) wide. Marshes in the western part of this county are the source of the St. Johns River. Emphasizing its position as halfway down Florida is the presence of two roads that are halfway down Florida’s numbering system, State Road 50 and State Road 500.
According to the 2000 census, the county had about 80,000 veterans. 21% of the population older than 18 is a veteran.[75] This had dropped to 74,000 in 2010. This was 21% of the people in the county.[76] An actual count by a local agency in 2010 indicated that 225 of veterans were homeless.[77] In 2007, a local census by volunteers counted 1,899 homeless residents.[78]
The county has nine major canals. Some of these, such as the C-1 and C-54, are 100 feet (30 m) wide, giving them the capacity to handle excessive rainfall that may accompany tropical storms or hurricanes.[12][13] These are regularly used for transportation and drainage:
The Atlantic Intracoastal Waterway along the eastern edge of Brevard County is the major waterway route in Brevard County. It includes the Indian River. Additional waterways include Lake Washington, Lake Poinsett, Lake Winder, Sawgrass Lake, the St. Johns River, and the Banana River. Dredging for the Intracoastal created 41 spoil islands in the Brevard portion of the Indian River.[7]
Jump up ^ Zawya.com. Thompson Reuters https://www.zawya.com/mena/en/story/Bahrains_first_centralized_real_estate_listing_platform__mlsBH-ZAWYA20150809061542/. Retrieved 9/7/2015. Check date values in: |access-date= (help); Missing or empty |title= (help)
The county government maintains various landfills for solid waste. Brevard County Central Disposal Facility is located in Cocoa, has a size 190-acre (77 ha) and receives annually around 275,000 tonnes of waste.[253] In 2011, the average homeowner paid $57 annually to fund the maintenance of these sites.[254] Municipalities and the county contract separately for the pickup and transportation of waste, for which businesses and homeowners pay a separate monthly fee.