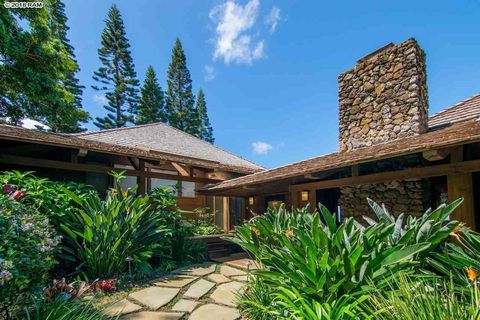 The Navy maintains a Trident turning basin at Port Canaveral for ballistic missile submarines. The Naval Ordnance Test Unit (NOTU) tests weapons on these subs, which arrive at the rate of one a month. 160 ships visited their two piers in 2017.[174] The 2005 base closures included realigning NOTU out of state. The community was successful in having this decision revoked.[citation needed] The unit employs 100 military personnel and 900 civilian contractors.[175]