Find the most up-to-date Utah Real Estate listings on the go. Download our Mobile App available for both iOS and Android. Save your favorite Utah homes, quickly pull up an MLS listing, or easily connect with a Utah REALTOR®.
Three cities provide potable water and sewage for their cities and surrounding areas: Cocoa, Melbourne, and Titusville. Where available, residents were obligated to hook into the system. In 2012, there were 90,000 septic tanks.[132]
There are place names currently used, or used at one time by the USGS. Some are early developments, while others are former stations along the main line of the Florida East Coast Railway. Several of these disappeared when Kennedy Space Center took over their area.[236]
In federal maps printed before 2012, nearly half of Brevard was prone to flooding. Most of this was in the relatively undeveloped low-lying areas, west of Interstate 95, on the banks of the St. Johns River. About 18,900 homes out of 164,000 single-family homes were in that area.[4]
In 2013, the county, for the first time, let a seven-year contract out for bids for solid waste. The resulting contract is expected to cost $1 billion over the lifetime of the contract, the county’s largest single contract. This was the first time in 20 years, a bid was requested. In the past, Waste Management, Inc has performed the work, not only for the county but for 9 of 16 Brevard municipalities. Waste Pro has five of the remaining municipal contracts. Rockledge and Titusville maintain their own trash service.[256] In 2013, the county directly contracts for solid waste pickup for 100,000 residences.[257]
Find virtually all MLS real estate listings in the Twin Cities and greater Minnesota. Our easy-to-use home search tools allow you to search MLS listings by location, price, beds, baths and more. Use our Google Mapping tool to search by area.
All data, including all measurements and calculations of area, is obtained from various sources and has not been, and will not be, verified by broker or MLS. All information should be independently reviewed and verified for accuracy.
The winter of 2009–2010 was the coldest on record since 1937 when records were first kept.[36] Planting season, which normally starts around 14 February, came six weeks later instead.[37] Some flowers and herbs are planted as early as January.[38] December 2010 was the coldest December on record.[39] 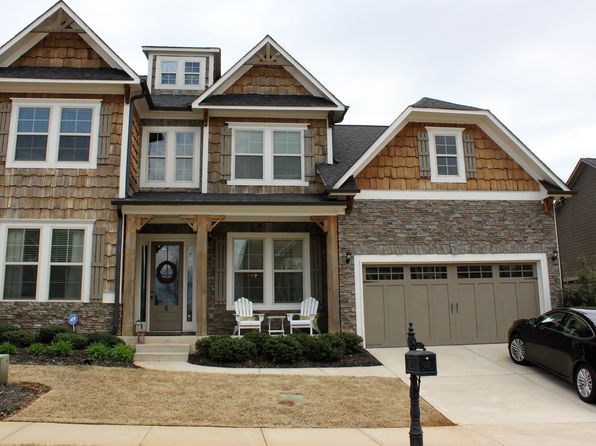