Brevard has five judged art festivals annually attracting tens of thousands of people to art displays. Most festivals are held in the spring or fall when many tourists can attend. Many other annual festivals are held in parks and public sites throughout the year. The Brevard Cultural Alliance (BCA) maintains an event calendar[196] and a map of sites of historic, cultural, and ecological interest.[197]
The county jail is a 1976 facility which rapidly became overcrowded. Voters rejected expanding the jail on four occasions.[118] The sheriff solved the problem by the construction of a large but less expensive “hardened tent” to house non-violent offenders. Crowding reached its peak in 2007 at 1,988 inmates, 300 over capacity. The budget for the facility was $42 million in 2010. There were 1,585 residents. Costs for feeding and housing was $72 per inmate daily. There were 475 staff members.[119]
According to 2007 health risk data from the Centers for Disease Control and Prevention, Brevard County (Palm Bay-Melbourne-Titusville MSA) is tied for fourth highest among all Micro- and Metropolitan Statistical Areas in percentage of heavy drinkers.[235]
The MLIS/MLS curriculum can vary widely.[5] Typically both practical and theoretical components are included, often along with a practicum or internship, and students frequently have an opportunity to specialize in one or more aspects of library and information science. Some schools have stringent course requirements, while others are more flexible and offer a wide variety of electives. Coursework may entail traditional library topics, such as reference work, cataloging, collection development, school libraries, or archiving. There may also be a focus on information science and computer science topics, such as database design, as well as information architecture. Other skills taught may include management or pedagogy. Students generally complete a research project or thesis during the last semester of their program.
The Brevard County government had annual expenditures just over $1 billion in the fiscal year 2009–2010, exclusive of the municipalities.[101] In 2009, real estate taxes for homesteaded property averaged .83% of the value of the property.[102] Real estate taxes are levied by each authority. They are collected by the County Tax Collector.[103] The total taxable real estate base was $33.7 billion in 2009.[104] County taxes rose 26.5% in total per capita revenue from 2002 to 2007, and 49.8% in property tax per capita in the same time frame.[105] Delinquent taxes were $36 million in 2008.[106] 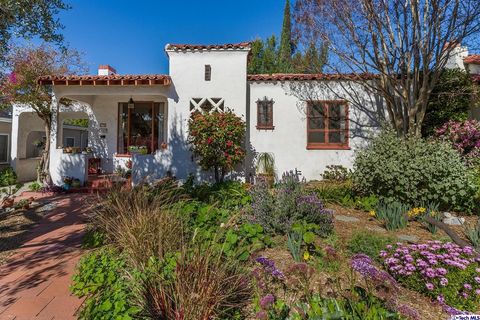