By using this service, in any form, the user agrees to indemnify and hold harmless the Brevard County Clerk of Court and anyone involved in storing, retrieving, or displaying this information for any damage of any type that may be caused by retrieving this information over the Internet.
The cost calculator is intended to provide a ballpark estimate for information purposes only and is not to be considered an actual quote of your total moving cost. Data provided by Moving Pros Network LLC. More… 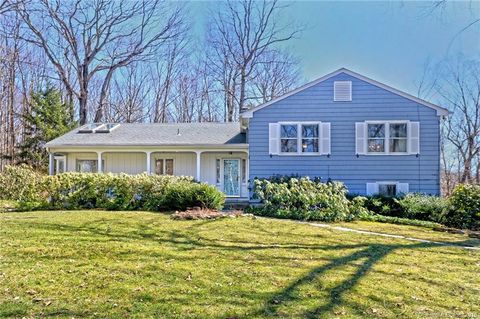